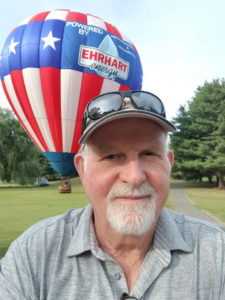 Well, believe it or not, it really is May even though I had snow at my house on Saturday morning, and the primary election is only a few weeks away on June 22nd. This year we have several Democratic primary elections for the Tompkins County Legislature, the Ithaca City Council and the Town of Danby. The TCDC and the Ithaca Democratic Committee will be hosting virtual candidate forums for these contests to help the voters in those districts get to know the candidates better and decide who they want to support. Hopefully you remember the candidate forums we held last year for the Assembly and DA races, which were widely viewed, and voters told us they were very informative.

We will be announcing the dates for these events soon so stay tuned, especially if you live in a district with a primary contest.